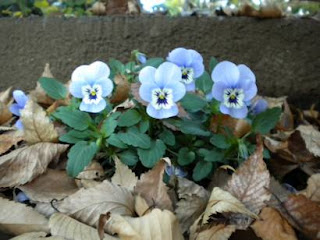 Little by little the days become longer and longer, and even though my winter crops are still in the ground and still being harvested I'm beginning to turn a new season over in my mind. I'm thinking about some new things to grow, some new techniques to try, and things I hope to remember to do again.
Things to Grow
New Techniques
Things to do Again
This section was surprisingly difficult to write. I couldn't think of much that I wanted to repeat from this last year's season in the garden. I loved being at the farm through heat and rain and sun, but my own garden left me feeling lackluster it seems except for...
Posted by Joan Lambert Bailey at 2:10 PM