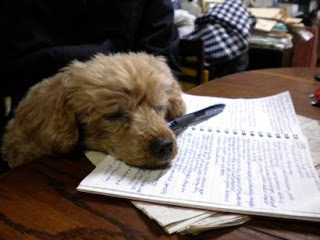 Posted by Joan Lambert Bailey at 12:52 AM