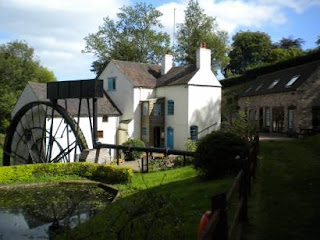 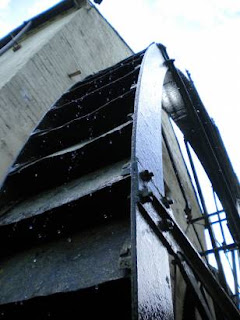 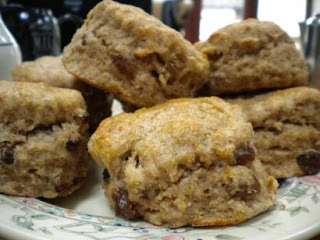 The mill still operates, but not on any fantastically large scale. Early days would have seen an assortment of grain turned into flour and cattle feed for local and regional use, but now it's mainly wheat passing over the grindstone to be sold at the mill itself and a handful of local shops. We sampled its possibilities in the hearty scones served with the usual slab of butter and steaming cups of tea in the nearby shop, and a bag now sits downstairs waiting to help with the fruit crumble for our evening dessert.
Daniel's Mill
Eardington, Bridgnorth
Shropshire, WV16 5JL
Map and Hours
Posted by Joan Lambert Bailey at 1:04 PM